We are fortunate to have a great coaching team; our Joint Head Coaches Sharon Wheeler and Ben Stevens are supported by a number of qualified and experienced coaches, teachers and poolside helpers. 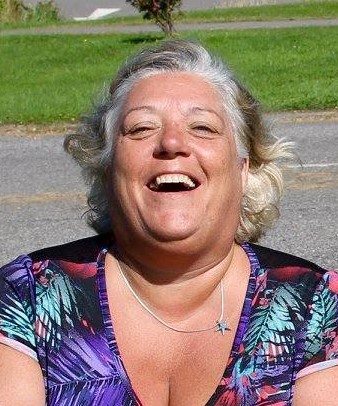 Sharon is one of the longest standing and most experienced coaches in the County having coached thousands of swimmers – some to national level with national medallists. Sharon has been coaching at the club since 1999, and throughout her time at the club has developed numerous County, Regional and National swimmers. Her enthusiasm can be seen, not only by the huge success that individual swimmers have had over the years, but by how many still swim with the club, during University holidays and once they have started working. Sharon has also been very active with the Disability Swimming within Sussex for many years, taking training sessions for swimmers across the County. 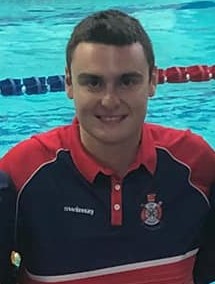 Ben has a competitive swimming background and has been coaching with the club since 2007. He has over a decade of coaching experience from all ages and abilities. Ben qualified as a level 2 coach in 2010 and during his time at the club he has been involved with coaching swimmers to National level. From his efforts, Ben was nominated and selected to carry the London 2012 Olympic torch. Ben regularly coaches on the ASA Sussex County Development days, working with the top swimmers from around the County. 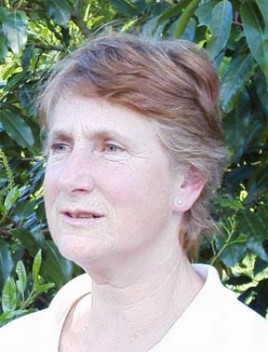 Hilary has been teaching and coaching swimming for over 40 years covering all ages and abilities. She has been involved with the club since 1977 taking on various roles including teaching and coaching swimming and lifesaving. Hilary is also a Sussex ASA Official and enjoys being a competitive Masters Swimmer. Hilary was the Sussex County swimming president 2017/2019 and is currently the swimming clubs president. 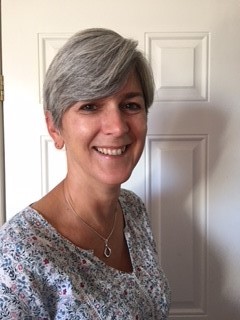 Mandi has been involved with Beacon swimming club for a number of years in various capacities. She is a Teaching Assistant that is qualified to teach PE in Primary Schools and combines this role with teaching swimming at various swim schools in the local area. Mandi is also responsible for the Pre-Club Squads with many swimmers from Uckfield and Crowborough progressing into the Club. She too swims regularly and is part of the Masters Squad at the Club. She is a qualified level 1 coach. 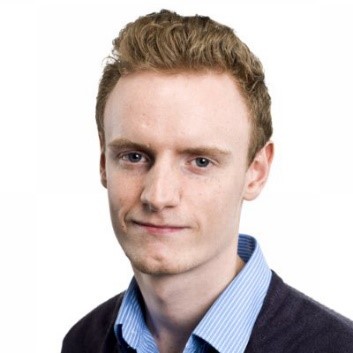 Elliott has been involved with swimming most of his life. He has swum competitively from a young age and still swims for Beacon Swimming and Lifesaving. Since the age of 16 Elliott became a swimming teacher and has worked in a variety of swim schools across Sussex. He has continued to coach swimming and lifesaving and is a fully qualified National Pool Lifeguard, Team manager and Pool operations manager. He has also coached swimming in both America and Canada at international summer camps. He is a qualified level 1 coach. 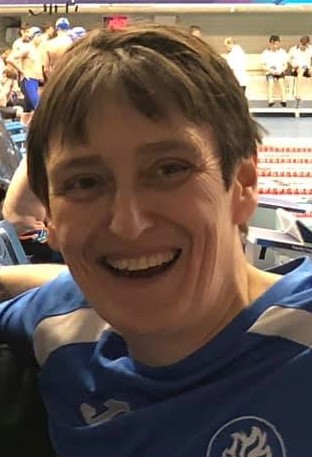 Di has always been a competitive swimmer and more recently moved to Lifesaving as well. Di regularly volunteers poolside with the senior squads and is a current Ladies Master British Record Holder with the rest of her teammates at Beacon Lifesaving. Di is also the Officials and Volunteers Co-Ordinator for the club. 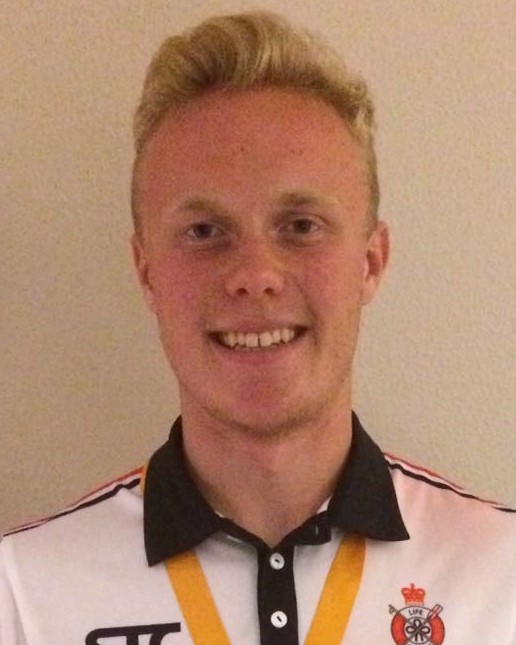 Elliot has been part of the Swimming and Lifesaving club for a number of years, and has taken part in a range of County, Regional, National and International competitions. Elliot was part of Team England at the Commonwealth Lifesaving Championships in 2019. Elliot regularly coaches the younger lifesaving squads and is a swim squad cover coach.

Jacqui is a qualified L2 teacher and used to run the synchronised swimming branch of the club with her mum, Jacky and Zoe all being Synchro coaches. She used to swim for Beacon and has many County Championships under her belt (particular in Backstroke and Butterfly!) She started teaching from 16 years old and has now returned to the sport after having a family. She teaches swimming in the local area and has now returned to the club as a swimmer and coach. Jacqui has also competed in many Synchronised swimming events (team and duets). 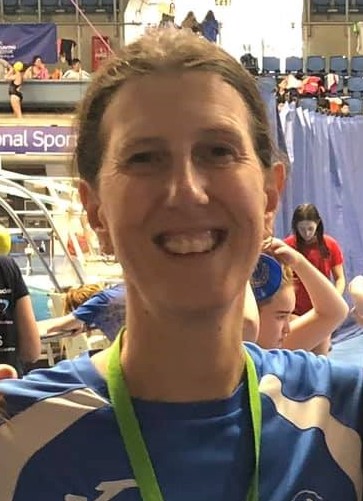 Paula has been part of the Swimming and Lifesaving club for a number of years and has taken part in a range of roles for the club. Having used to run the Lifesaving section of the club, she is a qualified Swimming Teacher and Lifesaving Trainer Assessor and regularly helps coach the younger lifesaving and swimming squads. Paula is a current Ladies Master British Record Holder with the rest of her teammates at Beacon Lifesaving. 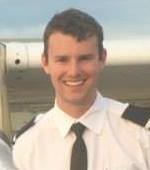 Harrison started with the club as a competitive swimmer and has moved on to be one of the coaching team. Alongside Harrison training to be a pilot, he now assists Mandi with the Beacon Pre-Club Squads.

Conor has been part of the Swimming and Lifesaving club for a number of years, and has taken part in a range of competitions from Counties to World Championshios (Holland 2016). Conor regularly helps coach the younger lifesaving squads and is a swim squad cover coach. 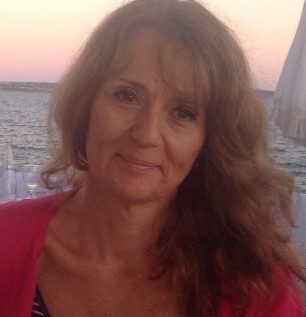 Jane has held her swimming teachers certificate for nearly 30 years. She has taught part time in various swim school, primary school lessons and 1:1 lessons. Jane is now on a ‘coaching’ journey working at Beacon Swimming Club extending her aquatic knowledge further. Jane loves to exercise - especially swim! She was a club swimmer when young and now she enjoys swimming with the Beacon Lifesaving Club woman’s master’s team who hold a current British record in 1 of their relay races. She is a qualified level 1 coach. 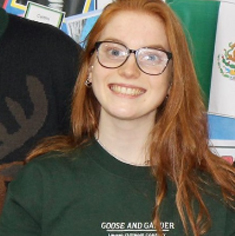 Sam has been competing at Beacon Lifesaving Club since she was 7, and has taken part in a range of competitions, ranging from Counties to the National championships. She regularly helps coach the younger lifesaving squads.